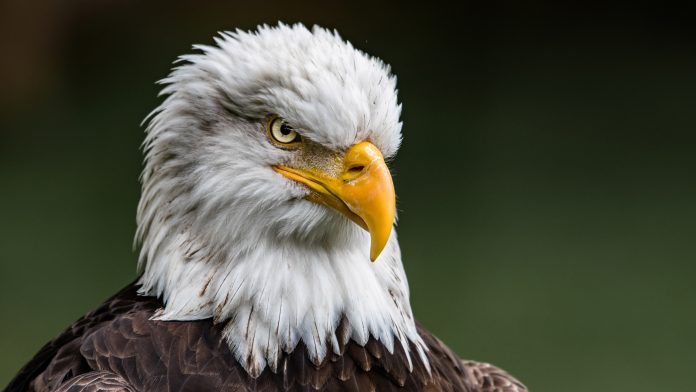 A drone operated by the state’s Department of Environment, Great Lakes and Energy (EGLE) in the Upper Peninsula of Michigan was sent plummeting to a watery grave in Lake Michigan, last month. Per EGLE, a Bald Eagle “launched an airborne attack” against the drone. During the scuffle, the eagle ripped off the drone’s propeller, causing it to fall 162 feet and into the lake. The drone was being used, at the time, to map erosion of the coastline in an effort to combat rising water levels and property destruction along the shoreline.

The drone has not been recovered

A case study of Eagle deaths in Michigan

Bald Eagle rehabilitated and released into the wild

Michigan to mail cards telling voters to vote from home 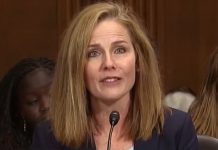