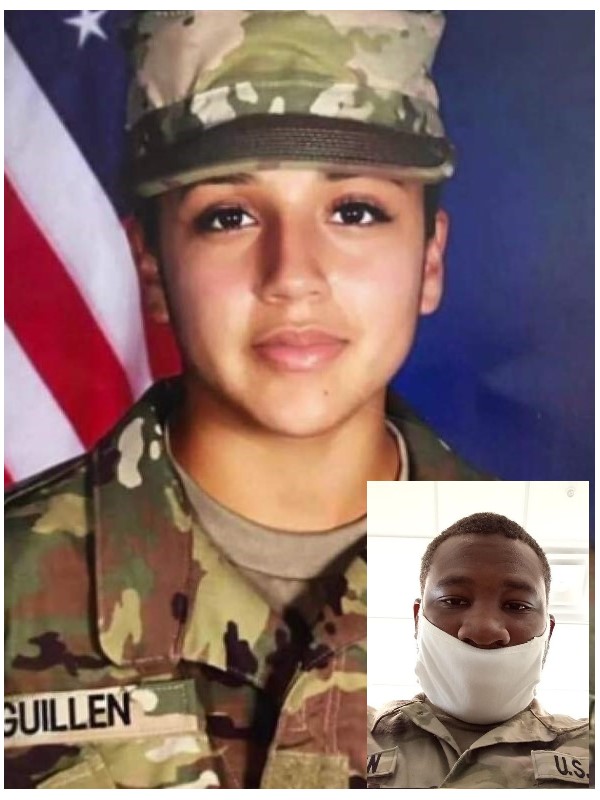 Vanessa Guillen’s body has most likely been found, her family’s lawyers stated. A civilian suspect, Cecily Anne Aguilar, and Army spc Aaron David Robinson were both officially named as of Friday morning. Robinson is deceased, having shot himself when police surrounded his residence last week. Aguilar has been arrested on charges of conspiracy to tamper with evidence and for helping Robinson dismember and dispose of Guillen’s body. Robinson reportedly told Aguilar that he hit Guillen over the head with a hammer and needed her help to dispose of the body. They initially attempted to burn the remains, but when that didn’t work machetes were used to dismember the body. Aguilar is being held without bail.

The complaint against Aguilar can be read here

Who is Cecily Aguilar?

What is up with Texas and the coronavirus?