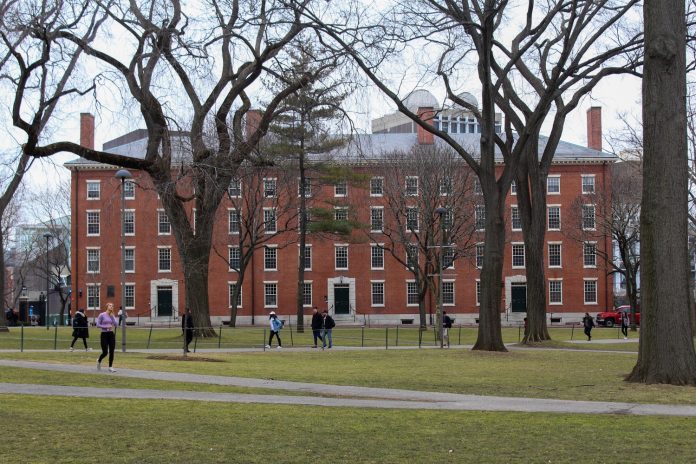 There was a massive outcry when ICE and the Trump Administration set in place a policy that would rescind student visas for international students. The ban stated that unless there were in-person classes to take, the international students would have to leave the country. This was immediately met with lawsuits from Harvard and MIT. The suit stated, “These students contribute substantially to the US economy when they are resident in the United States,” the companies wrote. “Without international students, American educational institutions face a sudden loss of critical mass — jeopardizing their ability to maintain their standards of excellence.” 17 states and the District of Columbia also filed suits against the Trump Administration. The led to today, where ICE reversed the ban, allowing these students to remain in the US even if their classes are online only.