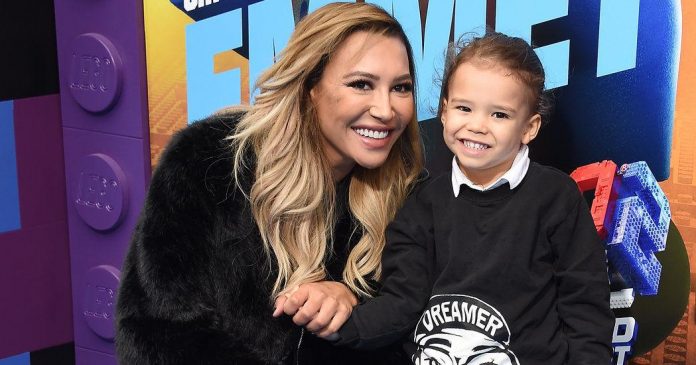 Naya Rivera has been declared missing after her 4-year old son was found alone on a dinghy in Lake Piru on Wednesday. The mother and son had rented the boat out 3 hours prior. It appears that they went for a swim, but that Naya never reentered the boat. Her son was wearing a life vest when found, but an adult sized vest was onboard, implying that she was not wearing a life vest when she vanished. The sheriff said, “This is considered to be a horrible accident,” but that no foul play is suspected.