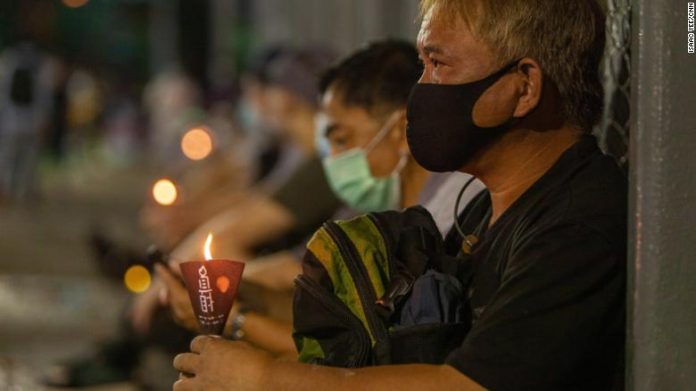 This year marks the 31st anniversary of the Tiananmen massacre, a day that is still deeply felt in Hong Kong. This year the police banned the annual gathering, citing coronavirus concerns. In light of the recent actions of Beijing against the city, however, many believe the move to be political as Hong Kong has had steadily decreasing numbers of virus cases. Unsurprisingly this ban did not deter thousands from showing up at the usual site, armed with flags, signs and anti-government slogans. A former lawmaker, Lee Cheuk-yan, led chants of “end one-party rule,” and “democracy for China!” while others used slogans from last year’s elections, “Fight for freedom, stand with Hong Kong!” There were reports of police using pepper spray against the protesters.

Police arrested those on their way to the memorial

Some claim that Hong Kong is not Beijing’s only target

US will have a presence on the Hong Kong stock market