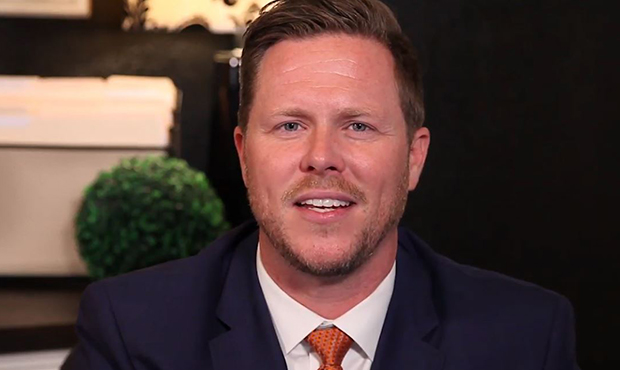 Paul Petersen pled guilty to the charge of Human Smuggling in the state of Utah and is expected to be charged in his home state of Arizona as well. He brought pregnant women from the Marshall Islands into the US, charging couples $35,000 to adopt a child while paying the mothers $10,000. Petersen was an adoption lawyer and former elected official in Arizona until an anonymous tipster alerted the authorities in October of 2017. Petersen is being charged with human smuggling and communications fraud, together these charges carry a maximum sentence of 20 years. Petersen is set to be sentenced in Utah on November 13th.

Petersen has pled guilty in Arizona

Lawyer to pleas guilty in Arkanas as well