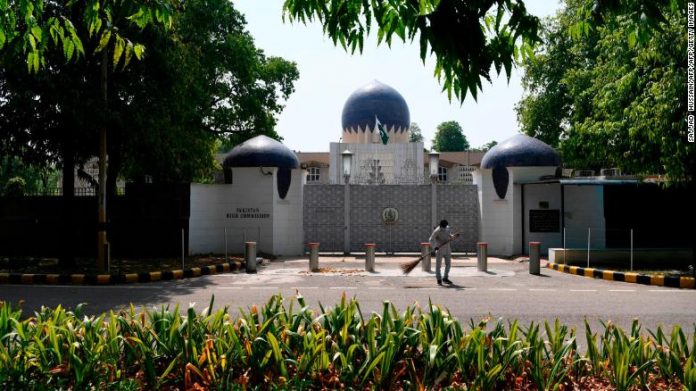 Two Pakistani nationals were detained in New Delhi yesterday. The Indian government made a statement saying that the detention was “for indulging in activities incompatible with their status as members of a diplomatic mission,” and issued an order to depart within 24 hours. The foreign ministry of Pakistan responded, saying “We condemn the detention and torture as well as threatening and pressuring of the diplomatic officials to accept false charges.” It is unclear if the allegations of torture are substantiated. The Indian envoy to Pakistan was called in and issued a demarche as well.

It is not uncommon for India and Pakistan to expulse envoys