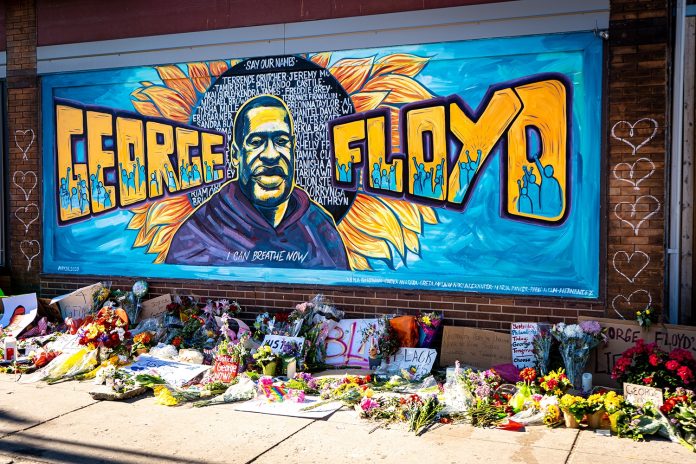 Terrence Floyd traveled to Minneapolis to visit the site of where his brother, George Floyd, was murdered by former Minneapolis officer Derek Chauvin. He spoke with Robin Roberts on Good Morning America and expressed that his brother would have urged people to be peaceful, because he wasn’t about spreading hate or condoning violence.

“He would motivate you to channel — if you’re angry it’s okay to be angry — but channel your anger to do something positive or make a change another way,” Terrence said. “We’ve been down this road already. He would want to seek justice the way we are, the way we’re trying to do. But channel it another way. The anger, damaging your hometown, it’s not the way he’d want.”

Earlier today an independent autopsy finds that George Floyd’s death “was homicide caused by asphyxia due to neck and back compression that led to a lack of blood flow to the brain.”