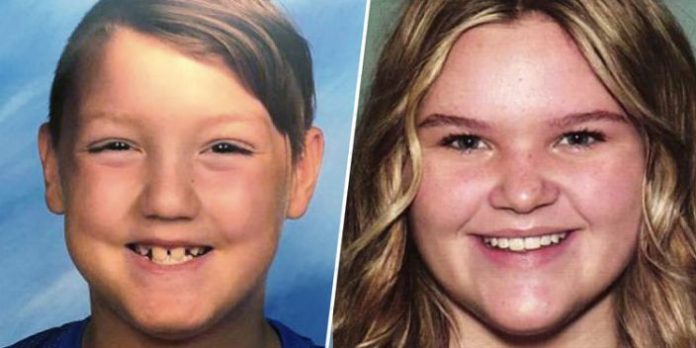 Tylee Ryan and Joshua (JJ) Vallow, ages 17 and 7, went missing around September of 2019 and have yet to be located. Lori Vallow and her latest husband Chad Daybell have been investigated in connection to Vallow’s two missing children. The couple fled, but in February Vallow was found and jailed on charges of desertion and nonsupport of dependent children. She is held with a $1 million bail bond. Along with these charges, Vallow is also being investigated for murder, attempted murder and conspiracy to commit murder connected with Daybell’s previous wife. Daybell has now been taken into custody as well after detectives discovered human remains on his property after a search for the missing children.

Daybell was arrested a mile from his home

Lori Vallow’s previous husband was killed by her brother