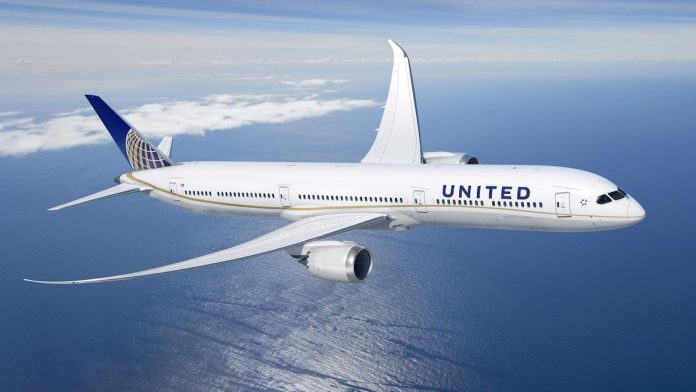 Untied Airlines has received $5 billion dollars in government aid from the CARES Act and is paying all of its employees until September 2020. The airline informed its staff members that if the pandemic continues to decrease flight numbers it will only have work for 3,000 of its 25,000 flight attendants, with possible mass layoffs after the September deadline. They are reportedly losing $10 billion monthly. Delta has also announced that they will be cutting their pilot staff by about 50% if the situation does not resolve.

Leaked memo from United asks employees to quit before the layoffs