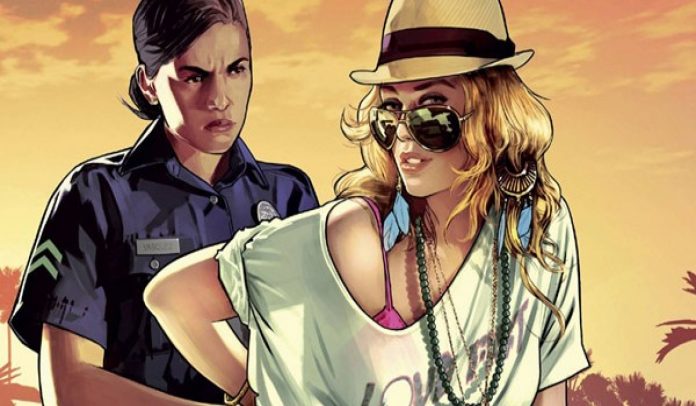 Rockstar is one of the biggest game developers in the world. Their track record has proven them to be at the highest of AAA quality games. Red Dead Redemption II proved that they are a development team capable of taking their time to make an experience that will push the boundaries of what you think is possible in a game. Grand Theft Auto V has also been doing this for years. So many that it has us looking forward to what we could see in the next iteration in the franchise. Here is a look at a few things we want in Grand Theft Auto VI.

A return to Vice City Grand Theft Auto: Vice City was one of the games in the series released on the PlayStation 2 and Xbox, and as with the other releases on those consoles, one of the best games that generation. GTA 5 returned us to Los Santos, and GTA 4 brought back Liberty City. It is time that Vice City be brought back to current days.

Unquestionably the most significant factor in GTA 5’s continued success has been Grand Theft Auto Online. The single-player mode is excellent, but the consistent updates Rockstar has dumped into the online have given it legs that ran the money machine for Rockstar for years. In GTA 6, it would be nice to see this be brought back with more. For starters, more heists (and make them available at release), more varied jobs, and just simply more to do in the world. 2020 makes seven years since GTA 5 released. It is time to see what Rockstar can come up with that does not feel like the same thing we’ve been doing in Los Santos for the last eight years.

Blur the line between online and single player Wanted Levels has arguably been the most significant inclusion that the GTA series has brought to video games. You do something wrong, and the cops chase you down until you’re dead. It is simple, but fun in every game. However, GTA 5 had one of the weaker Wanted Level systems in the series, and it might be time for a revamp. It is time for crimes committed away from the public not to summon phantom cops. If no one is around to see the crime, you should get away with it. GTA 5’s Wanted system is inconsistent, and some tweaks and a hard look at it could breathe new life into it. Also, bring back getting busted when they stop you in your tracks.

Do not pursue too much realism

Red Dead Redemption II is an unquestioned masterpiece of game design. However, a common complaint when it released was that Rockstar focused too much on some realistic facets of the game that took away from the fun of it. Grand Theft Auto is a series built on satire, destruction, and having the most fun by being a horrible person. Rockstar needs to focus on that rather than bringing a realistic, immersive feel to the game.

While GTA 5 has some instances where you can go inside, a next-generation title in the series should expand on it. More stores to shop and rob, pull off a burglary in NPCs houses, and give us more ways to escape the cops by hiding. By no means will this be a game-changer (outside gameplay will always rule the GTA experience), but it would be nice to see more opportunities for different environments.

Go back to a single protagonist

Having three protagonists to play as in GTA 5 had its values. Still, Rockstar’s focus on developing a story focused on a single character in Red Dead Redemption II made the campaign much better because of it. Like I said before, if they build a story around the character you create online, you can have a more focused story. No more dealing with Franklin’s abusive aunt or Michael’s annoying family. Which leads us to…

A better cast of side characters

Outside of the main protagonists in GTA 5, every character ranged from annoying to completely forgettable. Obviously, some of those characters are meant to be a satire on a certain kind of person in real life, but more often than not, interacting with any NPC made us want to skip dialogue more than hear what they had to say. 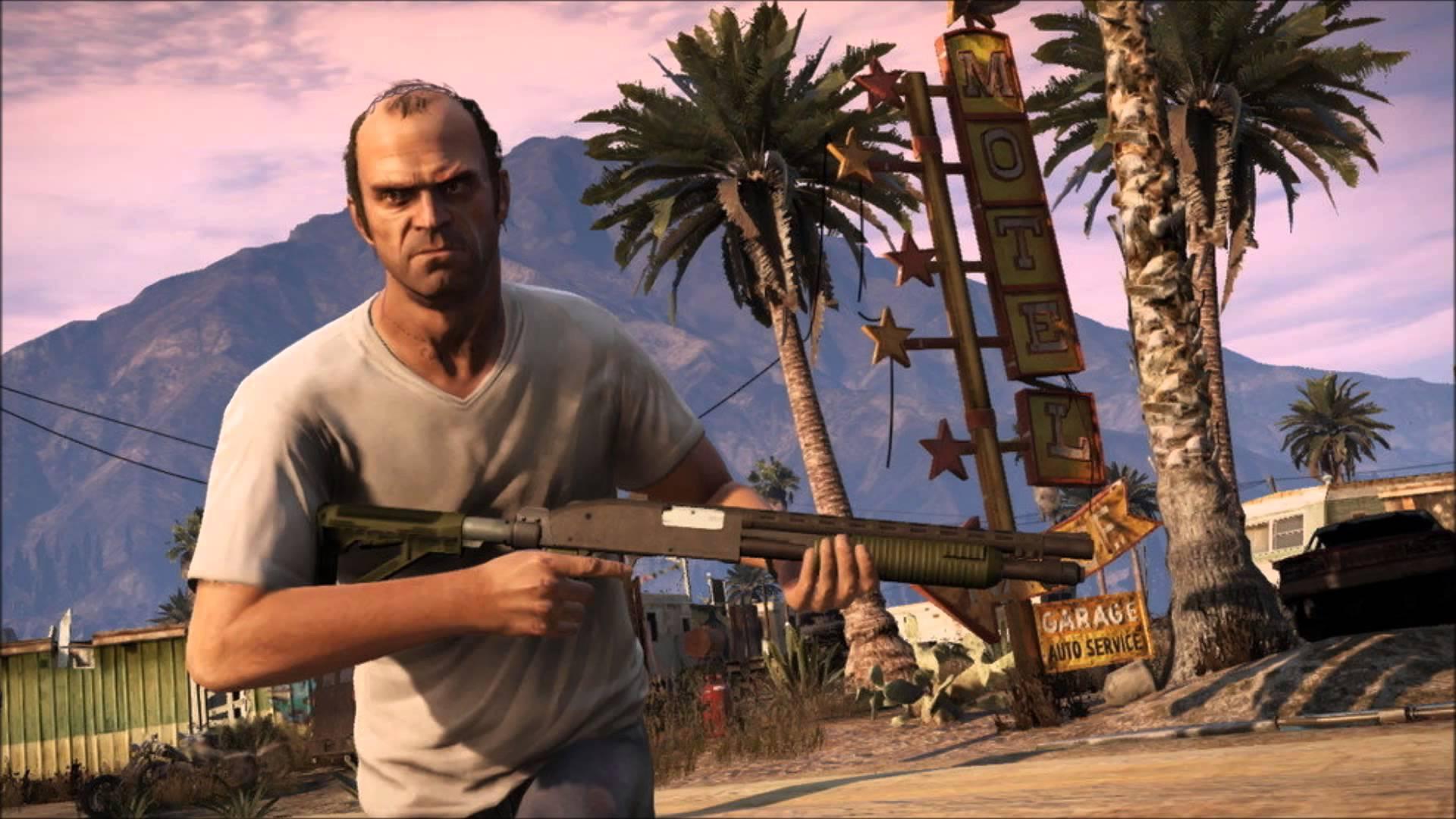 One of the more significant fixes Rockstar can pull on the GTA series is a revamp to the combat in the game. Fistfights in GTA 5 are always the same, dull animations and button pressing that does not feel great. It might be time to bring back physical attributes from Grand Theft Auto: San Andreas but expand on it. Maybe when you are in a better fighting condition, you can learn new moves. Gunplay could use some touch-ups as well. For being such a core part of Rockstar game’s formula, firing weapons have never really felt great. It is time to fix that going forward.

One of the biggest problems with starting up a Grand Theft Auto game has always been waiting for it to load. This has been a problem for so long that it feels ingrained in the series now. GTA 5 is the worst of the bunch, though. As more was added to the online mode, the longer the wait became to not only start the game but load up the overworld after a mission. One of the main focuses of the Xbox Series X and PlayStation 5 so far has been the improved loading times because of the switch to a solid-state drive over a hard disk drive. Rockstar should double down on this approach and make sure the wait is not too long.