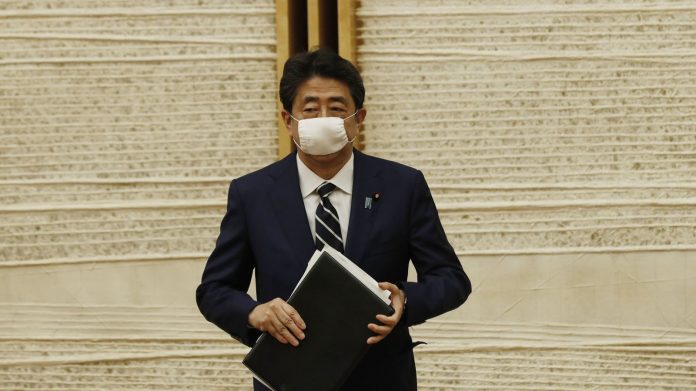 Japan, to worldwide criticism, has lifted the state of emergency, and thus many precautions against the coronavirus. In recent weeks the number of cases began to taper, with new cases in the dozens across the county instead of in the hundreds or thousands. Hospitalizations have also dropped to under 2000 countrywide. Shinzo Abe, Prime Minister of Japan, has said that the lifting of the state of emergency does not mean the end of the epidemic in the area, but that the time has come to institute a balance between the precautions and the economy. He states that just because the mandates are being lifted, the recommendations of social distancing remain the same.

Vietnamese citizens are stuck in Japan

Japan to start up baseball season in mid-June