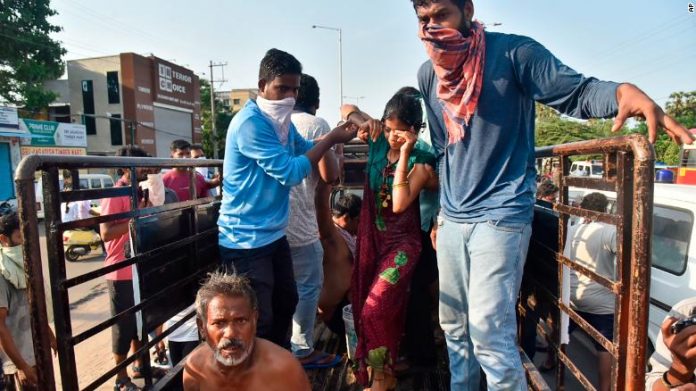 The morning of May 7th, an LG Polymers plant that was gearing up to reopen experienced a massive gas leak. The leak has been identified as a vapor form of Styrene, a common base of industrial polymers. The workers were not initially aware of the leak and an LG representative stated that the alarms only go off if Styrene leaks in liquid form. It must have “reacted with something” in order to escape in vapor form. The current estimate of those that have died is 11 people and over 300 people were hospitalized. Most of those affected were found unconscious in their cars, on the streets or on their balconies. The leak is now under control.

The current coronavirus situation in India

India is evacuating their citizens from the UAE

The air quality in India has improved

A baby was born on a flight between Nigeria and Dubai