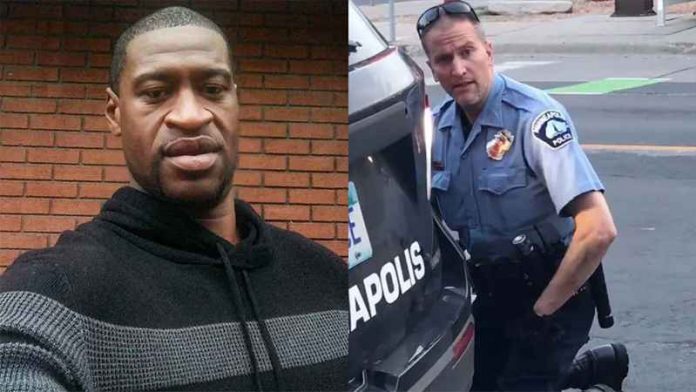 George Floyd was killed this week after a police officer restrained him by kneeling on his neck for 8 minutes. The officer, Derek Chauvin, 44, worked on the force for 19 years prior to being fired for this incident. As the day progresses it has come to light that Chauvin has 18 complaints on record, including 2 on the job discharges of his firearm at suspects. One incident was in 2006 when 6 police officers chased down a stabbing suspect who turned a shotgun on them and opened fire. Another was a domestic violence call in which Chauvin claimed the man reached for his gun, resulting in two shots to the man’s stomach. Both of these were ruled justifiable uses of force in court.

The third day of riots in Minneapolis comes to a close