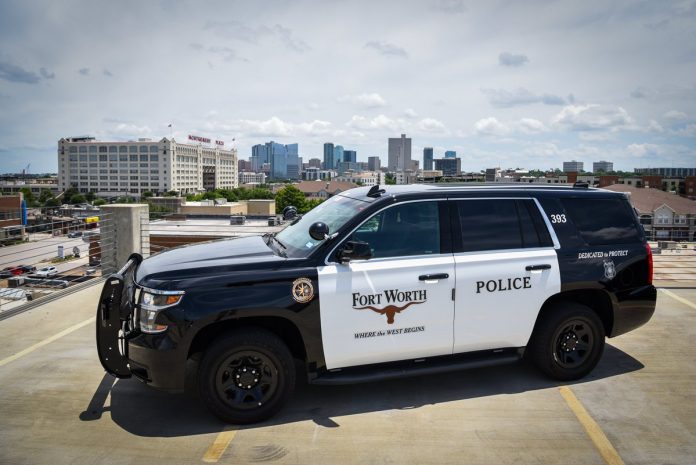 Sunday night, over 600 people gathered in a Fort Worth Park for a fireworks display. After the fireworks began, rounds were fired into the park, injuring 5 locals. It is unclear why the shots were fired, and no arrests have been made. Police have suggested that the shooting at the park was related to another nearby shooting, but have not made any official statement. The park was one of the dozens reopened after a lift of the lock down orders. The city still suggests social distancing guidelines but are not citing or arresting for breaches. “…ultimately people have a choice and that’s just the choice they made tonight” said Officer Buddy Calzada.

The Colonial tournament is still on in Texas

The Texas court system was invaded by ransomware

Which states are lifting lockdown?