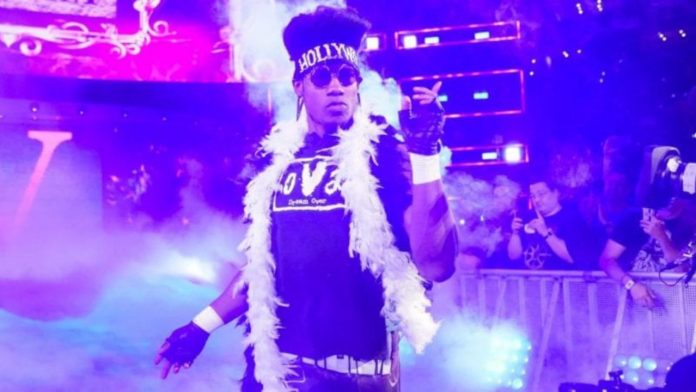 Flamboyant WWE Star Velveteen Dream, aka Patrick Clark Jr, has been accused of sending nude photos to minors. The accuser posted on Reddit that she had been sent a photo and that he had requested one back, blocking her when she did not send it. The WWE Fighter has responded to the accusations, claiming that he was hacked and that he would be working with his team to determine who sent the photo of him. “Be assured I did not communicate inappropriately with anyone. A private photo of mine was shared without my consent of knowledge and I am working with a third party to look into this.” Online commentary is a mixture of people attempting to prove his innocence and others dragging him through the mud.

No charges have been filed against Velveteen Dream