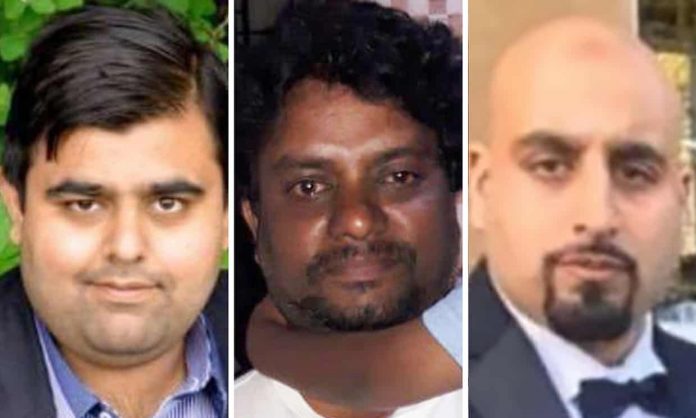 Rajesh Jayaseelan, a 44 year old married father of two from India, died alone in the hospital this week from a combination of COVID-19 and starvation. He began to feel ill in March, and his symptoms prompted his landlord to evict him with “immediate notice.” He spent several days sleeping in his car and ended up in the hospital needing IV fluids. He was discharged but fell ill again, this time sequestering himself in his new apartment. He feared another eviction due to his illness. He spoke to his wife on the phone several times that week, telling her he feared to leave, and did not leave to get food. He drove himself to the hospital, fearing that calling an ambulance would cause suspicion, and died in the hospital a few days later. Jayaseelan is one of three Uber drivers to die in London in recent weeks.

How are the eviction bans and rent suspensions going to affect the landlords overall?