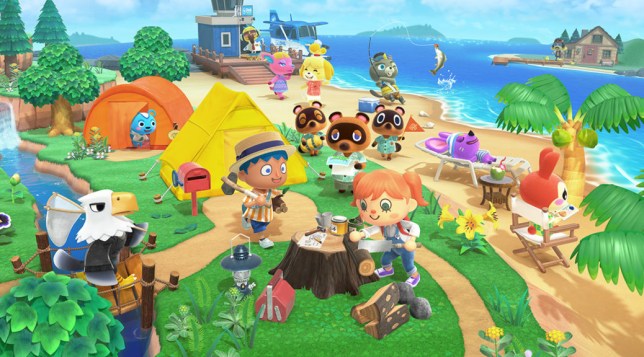 Animal Crossing: New Horizons is unquestionably one of the most important video game releases of 2020, maybe even of all time given the circumstances surrounding its launch. It has been a much-needed escape for many dealing with the issues of today’s world during self-isolation and the spread of the Coronavirus.

New Horizons might very well be the best Animal Crossing game released yet, but that doesn’t mean it does not have its share of issues. It’s by no means a bad game, but the more people play, the more its shortcomings are brought to the forefront. Let’s take a look at what Nintendo could do to make the Animal Crossing: New Horizons experience better than it is currently. 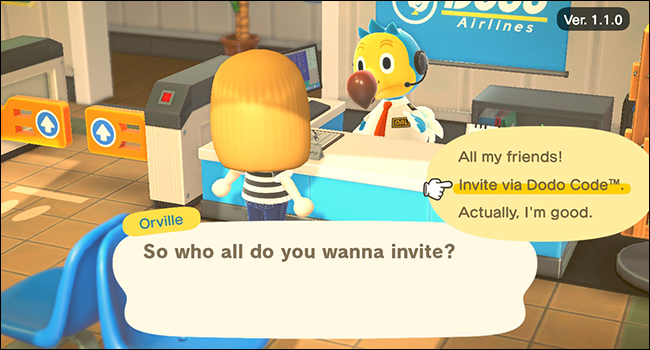 The first and most glaring annoyance with Animal Crossing is several cumbersome instances that you will deal with repeatedly on your island. Most of these situations pop up with menus and selecting certain options. For example, the entire crafting mechanic is a much-welcomed inclusion in the series, but as things are now, players can only craft one item at a time, regardless of the resources they have. Once you select what you will craft, your character goes through an unskippable animation for a few seconds, turns around and shows what they crafted, and asks if you would like to do it again. Simply putting an option in that asks the player how many of each item they want to craft instantly would make crafting much more intuitive and feel less like a waste of time.

This also is the situation when you want to play online. To either join or allow others to join your game, you have to talk to the Dodo Airlines clerk. When on someone else’s island, you press the minus button and leave wherever you are. For some reason, though, you cannot do the same thing when you want to fly somewhere else. The minus button only gives you the option to save and end your play session.

We will get more into the whole online situation in a little bit, but the menu system in Dodo Airlines is abysmal. First, the clerk asks if you want to fly or want visitors. From this point forward, you need to select every choice right, or you will need to restart the process with him. Again, it’s such a small detail, but the layout and execution of these kinds of menus will build up and drive you crazy the more you have to deal with them. The next decisions you make are not situated thoughtfully either and lead us into our next section.

Online play is not worth the headache It is no secret that Nintendo does not know how to run a proper online service in 2020 when compared to Xbox Live and PlayStation Network, and Animal Crossing is another example on a long list of games that emphasize that. For starters, if you connect to the internet in-game, you are instantly locked off from doing other things that require a connection like sending items to friends and looking up fashion creations in the Able Sisters’ store.

The biggest annoyance with online play is the transition between someone traveling to an island. While that player loads in, every other player on the island will be stuck looking at a screen with a blinking light displaying how close they are to joining the game. New Horizons supports up to eight people playing on one island at a time so that the host would be waiting through seven of these loading screens. Once anyone leaves, they are treated with a similar break from the action, only to say goodbye to the player leaving while they disconnect. These circumstances are unacceptable in an online game released during the current climate of online play. It completely takes the entire lobby away from playing and needs to be changed. But wait, there’s more. The host of whatever island everyone is playing on cannot place furniture, and no local cooperative play is available while playing online. 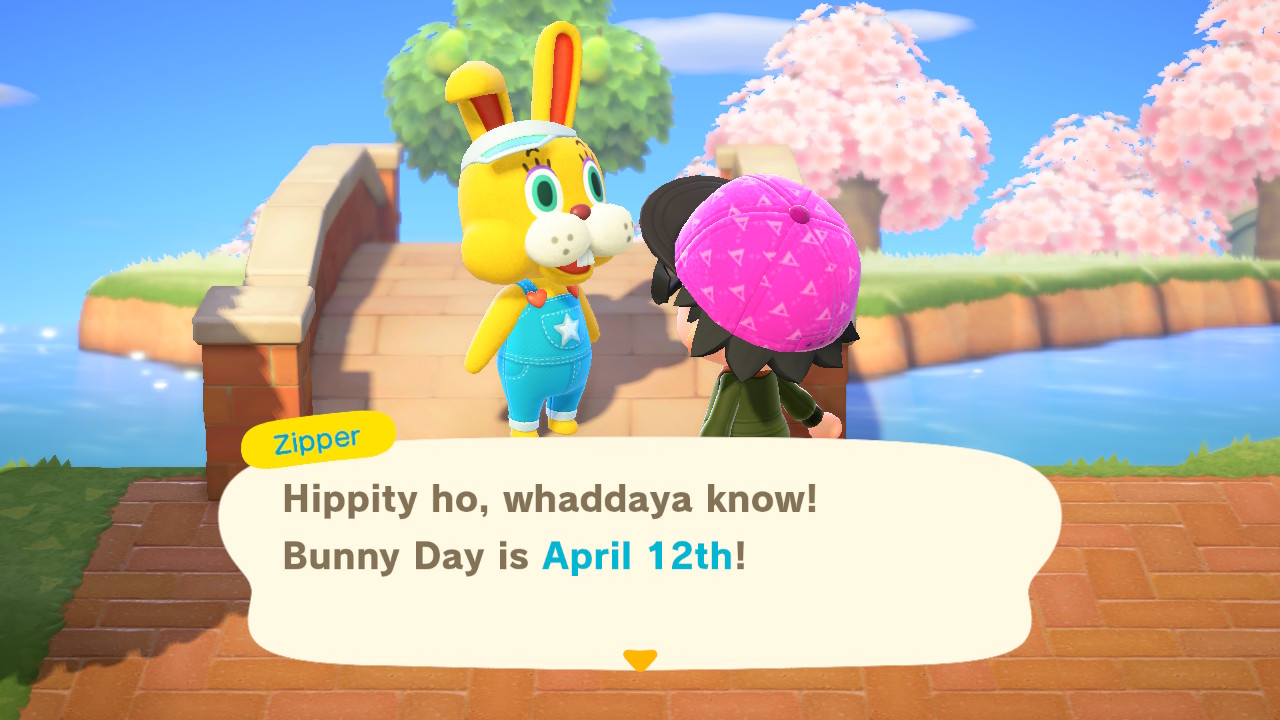 As of this writing, we are just coming off of the heels of the Bunny Day event, which was an awful slog of an extended event that was met with more critiques than praise. The problem with the Easter-inspired event was that instead of the resources you wanted to find on your island, you were stuck with collecting eggs that were completely useless to you if you were not interested in the egg crafting items (like I was). Future events need to avoid this style of play completely. They can look into earning resources for these event-specific items in a different way, possibly by purchasing with bells or something else. For the love of all things Nintendo, just never hold a fishing tournament again where there is a good chance you can catch something other than a fish during it.

Fix the one island per console ordeal 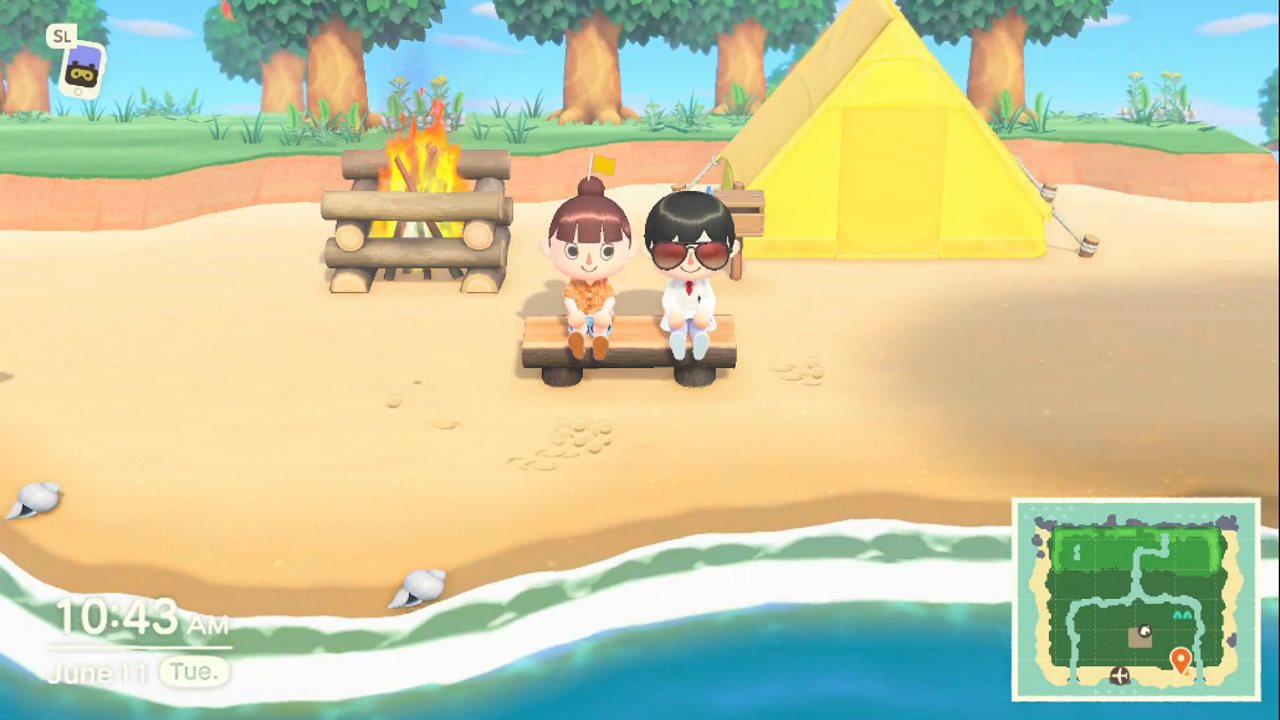 One common complaint about Animal Crossing: New Horizons comes from the households that have only one Switch console and multiple people playing the game on that console. No matter how many different player accounts you have on your Switch, only one island will be accessible to all of those people, and it will be shared between them all. The first person that plays the game will be set up as the island representative and is the only one who can decide how the island is built up with bridges, houses, etc.

People sharing the Switch can play the game at the same time, but whoever is on first has full control of the camera, and you cannot do anything that requires an internet connection including, online play, sending gifts to friends, and looking for fashion creations. It’s one thing if people want to share an island with people they play with, but more often than not, you see people complaining about how this negatively impacts the game. There is no real reason that accounts would not be capable of hosting a unique island.

Those are the most glaring ways Nintendo can improve Animal Crossing: New Horizons. As it stands now, the game is good and released during a crucial time. That being said, if Nintendo can get on at least most of these issues (don’t ever expect them to improve any online functionality), the experience will be that much better for it. The speed with which they can put out updates while lock-downs are in place may be impacted, so who knows when they could come, but hopefully we see them sooner rather than later.