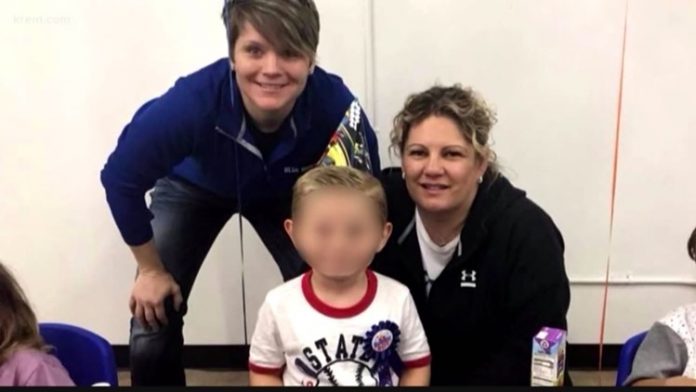 Anne McClain, a respected astronaut with NASA, was accused of bank fraud by her wife. Summer Worden claimed that McClain accessed her bank account while at the International Space Station. If this were true it would have been the first recorded instance of a “space crime.” The accusation, however, has been deemed untrue and Worden has been indicted with two counts of false reports made to NASA and to the Federal Trade Commission. The couple is currently involved in divorce proceedings and the allegations seemingly stem from an ongoing custody battle over their 7 year old son.

Worden’s mother claims they are being “held hostage” by McClain

Astronaut Anne McClain on how to stay sane in isolated spaces