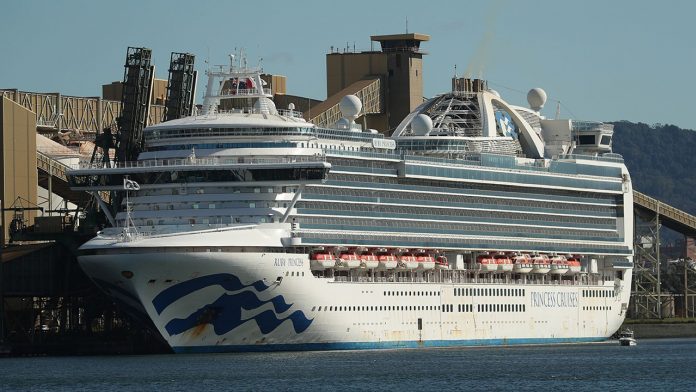 Australian officials allowed a Carnival cruise ship to make port and disembark passengers last month. The decision was heavily reliant on the information given by the cruise ship’s crew about the state of infection on board. Of the passengers allowed to leave the ship,four hundred have tested positive for coronavirus and fifteen have died due to complications from the virus. The fifteen deaths are more than one third of the national deaths in Australia, prompting an investigation of the ship and its crew. Australian authorities are performing a criminal investigation to determine whether or not the medical information provided by the ship was falsified to allow infected passengers to disembark. The black box, and other evidence, was confiscated this week to determine the extent of the involvement.

Carnival has not yet responded to inquiries about the probe

Over 1000 crew members remain on board the Ruby Princess

Some of the authorities involved are from the anti-terrorism unit