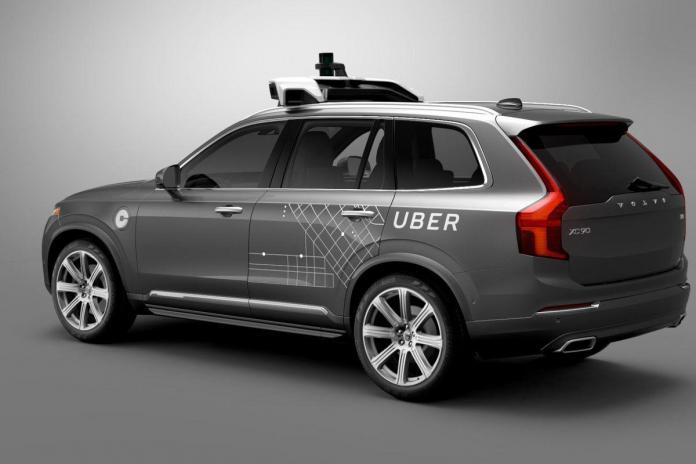 After a woman was hit and killed by a self-driving Uber vehicle in Arizona in 2018, the program was halted. At the time it seemed that all hopes for self-driving cars were crushed, but now Uber has announced that they are re-launching trials, this time in California’s San Francisco. The testing has been ongoing on the east coast, but the west is back in. There are safety features involved, the car isn’t left entirely to its own devices as there is a “backup driver” positioned behind the wheel just in case.

Read more about this story here