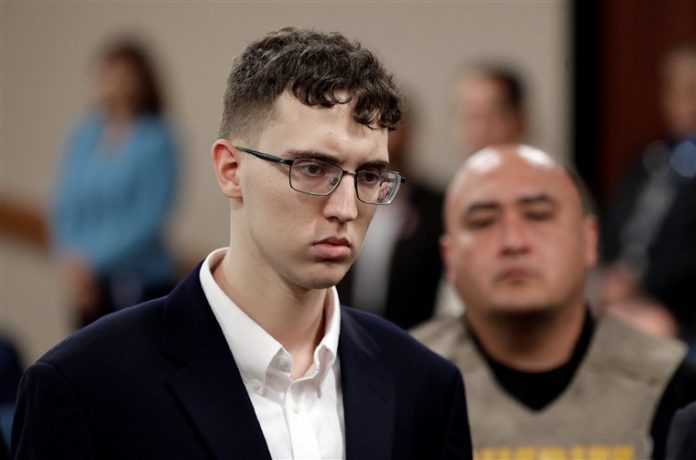 A new report on the proceedings against the El Paso shooter, Patrick Crusius, claim that he is being charged with a federal hate crime as well as the obvious murder charges. The Texas native surrendered to police on scene after slaughtering 22 people at a Walmart in El Paso, Texas last August. Since then, a manifesto has been uncovered stating that the intent of the shooting was to encourage Mexicans to leave the US. This coupled with a statment at the time of the shooting, “I was targeting Mexicans,” has kept him in custody since the shooting. Crusius has since pled not guilty to state capital murder charges.

See how the medical personnel working that day were honored