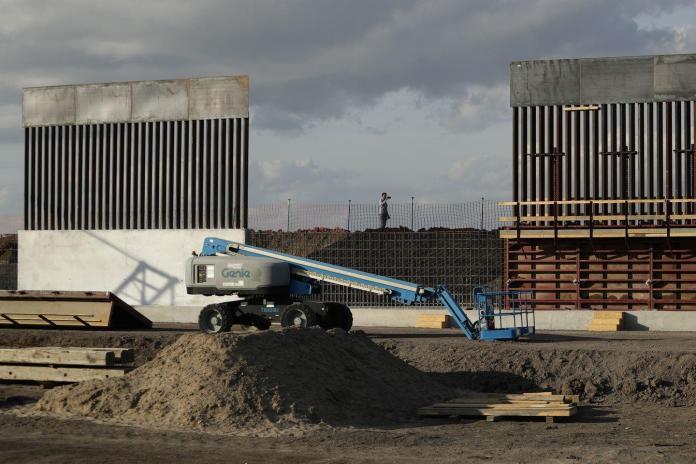 Chad Wolf, the acting secretary of Homeland Security has used the power given in a 2005 law to waive 10 laws that bind contractors involved in the construction of border walls. This dismissal was announced on Tuesday, February 18th, and is slated to increase the rate of construction of the border wall along the US/Mexico border. President Trump claims that with these waivers, over 94 miles of the wall will be constructed by the end of 2020.

This is not the first time that waivers have been given for federal construction purposes. President George W Bush issued five. This is expected to raise some criticism of the Trump administration, but after an appeal was denied in 2018 it seems successful legal action will be unlikely.

Leo DiCaprio and Ellen DeGeneres have posted about the project

Man stuck on top of border wall rescued by firefighters

There are plenty of opinions on the construction of the wall, read more here