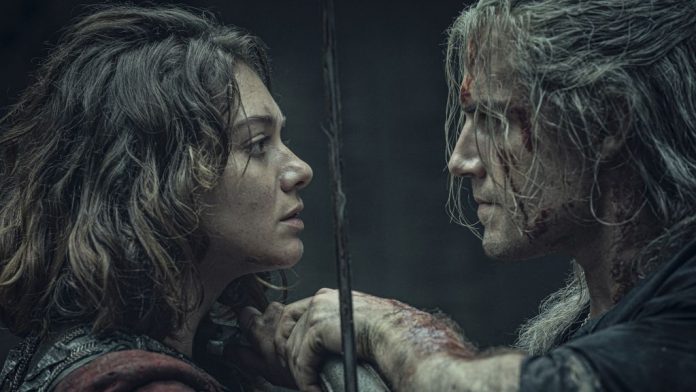 Henry Cavill, who stars as Geralt of Rivera on The Witcher series – for the 12 people in existence who may not already know that, explains why Geralt’s sword is so unique. You may have noticed it has a connection to Renfri, a character shown early on in the series and played by Emma Appleton.

Watch the video of Cavill explaining the connection and the way the swords were used during filming below:

I could listen to Henry Cavill talk about swords all day…#TheWitcher pic.twitter.com/AfzYywdxWV

Season 2 of The Witcher is set for release sometime in 2021.