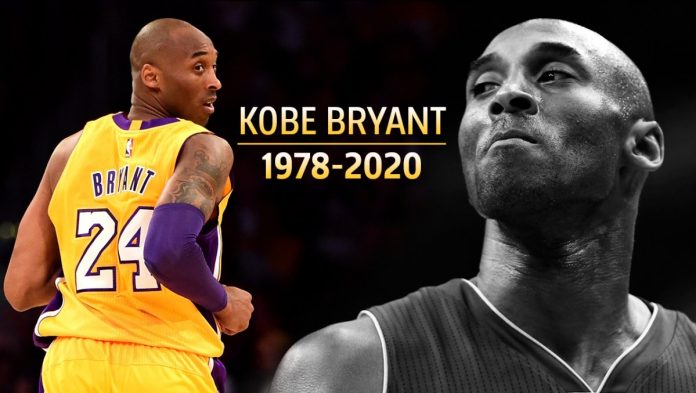 The initial news report stated that a helicopter carrying Kobe Bryant went down. The following report broke news of his death, and it wasn’t until a couple of hours later that we learned that his 13 year old daughter was killed as well. The later reports claimed that 5 had died in the tragic accident, but in reality we now know that there were 9 victims. Baseball coach John Altobelli and his wife and 13 year old daughter Keri and Alyssa. Sarah Chester and her 13 year old daughter Payton. Christina Mauser, their basketball coach, and Ara Zobayan, the pilot. While the loss of a basketball player of Kobe’s renown and talent is a blow, the encompassing tragedy that nine lives were lost should not be overshadowed.

How the Bryant family is dealing with the loss

Authorities have finished cleaning up the crash site