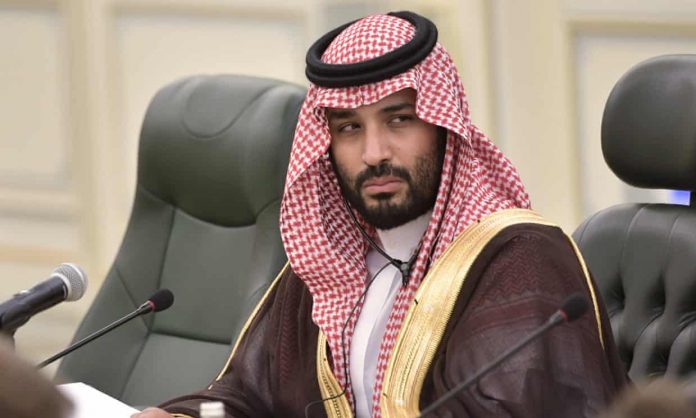 Jeff Bezos was hacked in 2018 via spyware infected WhatsApp messages. What was not previously known is that the messages were sent from the personal account of Saudi Arabia’s Crown Prince, Mohammed bin Salman. UN rapporteurs have, just this week, disclosed that based on forensic evidence it seems that bin Salman has messaged Mr. Bezos in the past with personal information that was not publicly available.

They also state that months prior to the exposure of Jeff Bezos’s affair, the account sent him a photo of a woman who appeared similar to the woman he was having an affair with. Two months later the National Enquirer exposed the affair. There is concern that Saudi Arabia is attempting to coerce Bezos, owner of the Washington Post, into representing Saudi Arabia differently.

How to protect your own phone