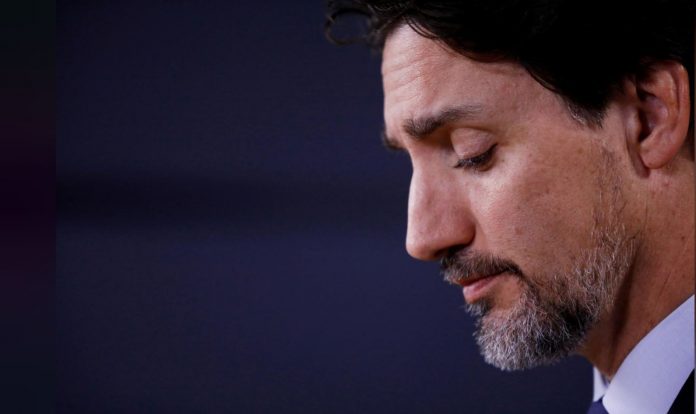 Hours after Iran launched missiles at United States bases in Iraq, a commercial flight crashed outside Tehran, the capital of Iran. Reportedly, one of the plane’s engines caught fire shortly after take-off and the pilot was unable to regain control. All 187 people on board, both passengers and crew, are assumed dead and authorities at the crash site say there is little to no chance of finding any survivors. Canada suffered the second heaviest loss of life after Iran, with 63 Canadians perishing in the crash. There is no information yet of what caused the malfunction of the plane, and representatives from the airport have said the aircraft was out of contact with them in the final few minutes.

One of the biggest losses of life for Canada

Learn more about some of the victims of the crash 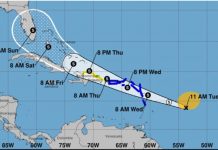 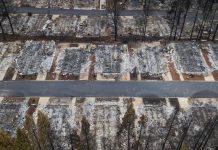 Pacific Gas and Electric Pleads Guilty to 84 Counts of Manslaughter