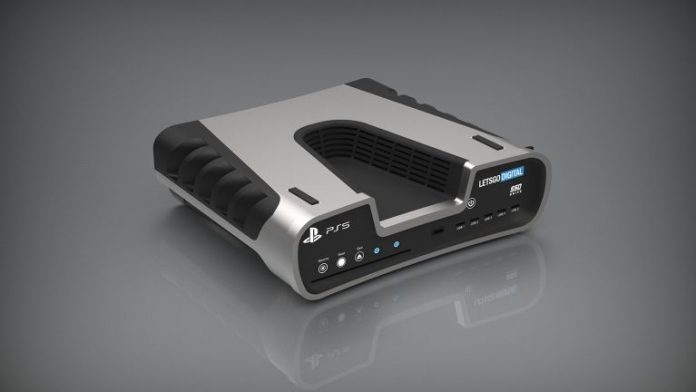 The next video game console generation is less than a year away now. Sony’s PlayStation 4 has been a complete success since its release in 2013, leading to tons of hype for the PlayStation 5. Here are some interesting tidbits about the upcoming console around the internet.

PS5 isn’t even here, but there are already hints of a PS5 Pro

It is interesting to see early talks of a PlayStation 5 Pro already. However, it does make sense. The PS4 Pro seemed to help further drive the “hardcore” fanbase into putting more money into their system, so seeing Sony thinking about taking that path again in  five to six years is not too out of the realm of possibility.