Konsume
Uncategorized Another Uber Assault in the Wake of New Data 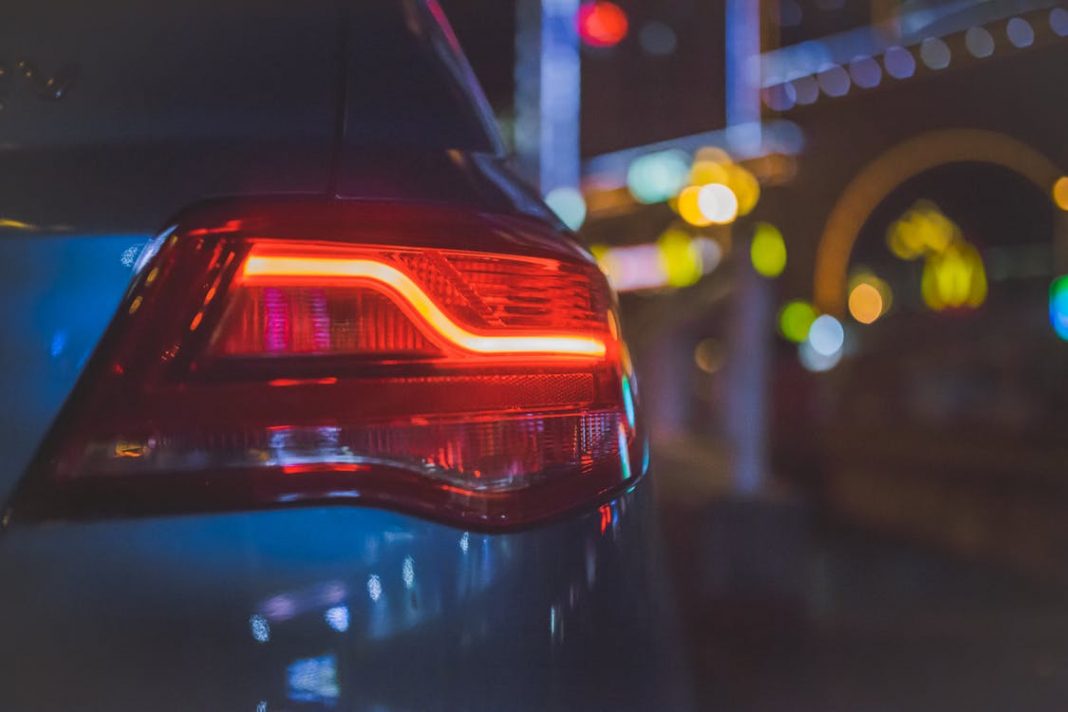 An Uber driver in New Jersey is accused of sexually assaulting a woman during an evening ride. She was, luckily, able to escape the car and make it back to her house where she called investigators who tracked the driver via the app. This comes on the heels of this week’s announcement from Uber that their statistics showed over 3,000 reported sexual assaults.