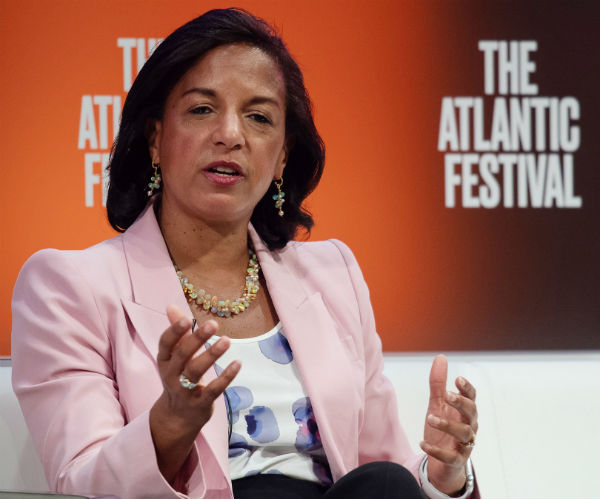 Susan Rice, former national security advisor to Barack Obama’s administration, stated in an interview that the upcoming election is about “getting Joe Biden in the White House,” that is has to be someone who will “remove Donald Trump and consign those who supported him in the Senate to the trash heap of history.” She was asked why she thinks this and said that the administration has “basically made plain that they prefer to stand by a Confederate legacy than a modern America.” Rice is currently in the running as Joe Biden’s Vice President pick and said in May that if he offered she would accept the position.

Susan Rice’s son is a supporter of President Trump

Joe Biden has narrowed his list of potential VP candidates

There is support for Rice as a potential VP candidate