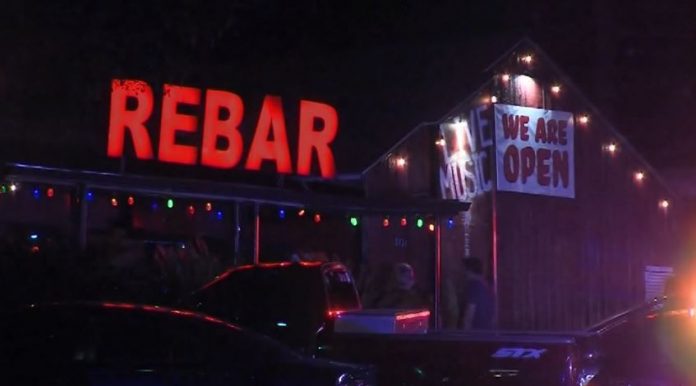 Friday night in San Antonio a man opened fire in the parking lot of REBAR, downtown. Police say that after the man and his friends were denied entry for appearing inebriated, the man asked the bar staff if they knew who he was. He then claimed he was “a UFC from California.” After he was still denied entry, he walked back to the car he arrived in, pulled out a rifle, and began shooting at the front of the bar. Eight were injured, five went to the hospital and everyone is expected to fully recover. Police are still searching for the man and his friends.

US Border Patrol Agent dies in line of duty