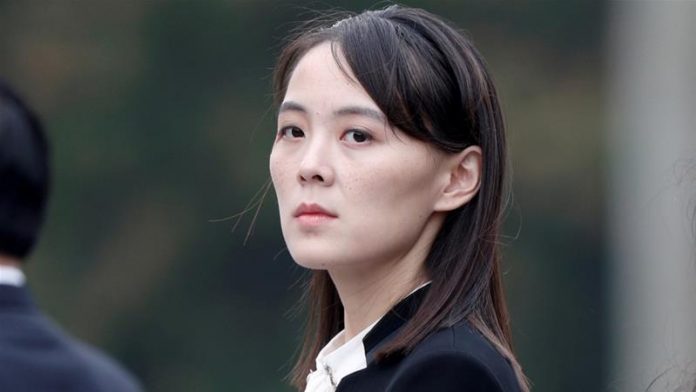 Kim Jong Un’s sister, Kim Yo Jong, made a statement yesterday regarding anti-Pyongyang leaflets that are being sent across the North/South Korea border. The two countries have been re-negotiating a 2018 military agreement, but Kim Yo Jong has threatened to stop the agreement and close down a cross-border liaison unless South Korea stops their activists from sending leaflet filled balloons into North Korean territory. “The South Korean authorities will be forced to pay a dear price if they let this situation go on while making all sort of excuses,” Yo Jong said in a live TV broadcast. She called the activists “rubbish-like mongrel dogs” and said it was “time to bring their owners to account,” meaning the South Korean government.

North Korea weighs in on US protests

North Korea claims the US is eclipsed by China

Could Kim Yo Jong be next in line to lead North Korea?