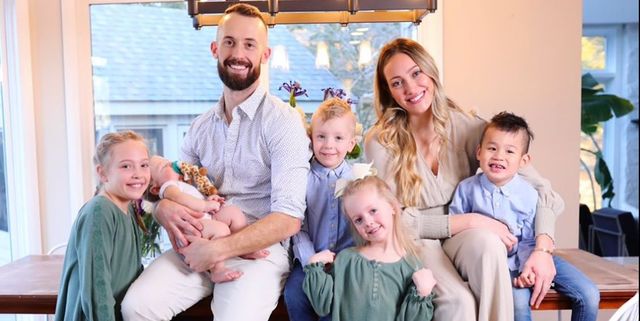 Myka Stauffer is a well known “mommy blogger” on YouTube who rose to prominence in 2017. She and her husband have 4 biological children, but prior to the birth of the most recent child they decided to adopt a child with special needs. Huxley was adopted from China in 2017. Recently fans began to notice that he was absent from Stauffer’s social media and blogs and began asking questions.

The couple then revealed that Huxley had “a lot more special needs than we were aware of,” including a brain cyst, brain tumor and a higher level of autism than they were originally told. The couple states that medical providers suggested re-homing Huxley so they did. Others are claiming the couple were told all of this information before the adoption, but decided to go on with it anyways. The video of Huxley being brought home has the highest number of views (and thus has made the family the most money) of any on Stauffer’s channel, leading some to question whether the timing of this is linked to her YouTube views.