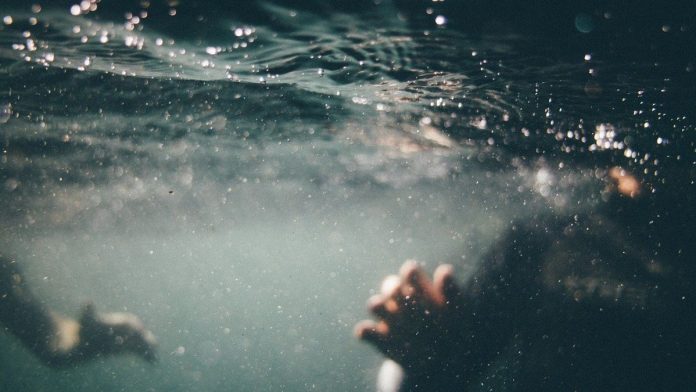 A large group of people were drinking around Lake Austin in Texas on Friday when a park ranger arrived and asked them to move 6 feet apart. In a move captured on camera, Brandon Hicks, 25, said “I got you,” and then tackled the ranger into the lake. Hicks also fell in the water but got up and ran. Others in the park identified him and he was arrested shortly after the incident. In a statement later Friday afternoon: “The Austin Parks and Recreation Department is saddened by the action taken against our Park Ranger…Rangers are not law enforcement officers. The Ranger program was created to provide educational services, safety, and security in Austin’s parks and recreational facilities.”

Read more on the story and watch the video here

A Texas salon demonstrates how they will reopen

How does the public feel about Texas reopening?