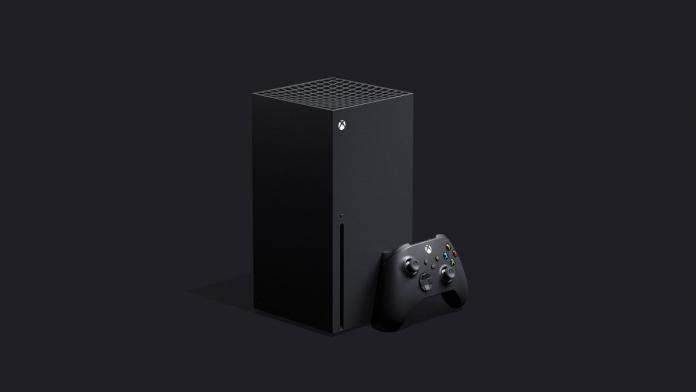 The impact of COVID-19 on the world has been immeasurable, and the gaming industry has had its share of plans ruined by the pandemic. That being said, as of now, we are still expecting two brand new home consoles to launch this holiday season in the PlayStation 5 and Xbox Series X.

Unveilings for the two consoles have been interesting. When it comes to the Xbox Series X, we know the specs, what the box looks like, the slight changes to the controller, and two upcoming games in Halo: Infinite and Senua’s Saga: Hellblade II. Through April, however, we do not know what else is coming. Those two games look amazing, but we want to see more of what is happening in the next generation, and with no E3 this year, we have to wait for whenever this digital event Microsoft will hold instead is. There is good news, though. In a recent reply tweet to a fan, Phil Spencer promised those game announcements are on the way.

There you have it right from the big Xbox boss himself. Game announcements are on the way and not too long of a wait. With this exciting news on the way, let’s let our minds run wild with anticipation for what games could be announced for the Xbox Series X. 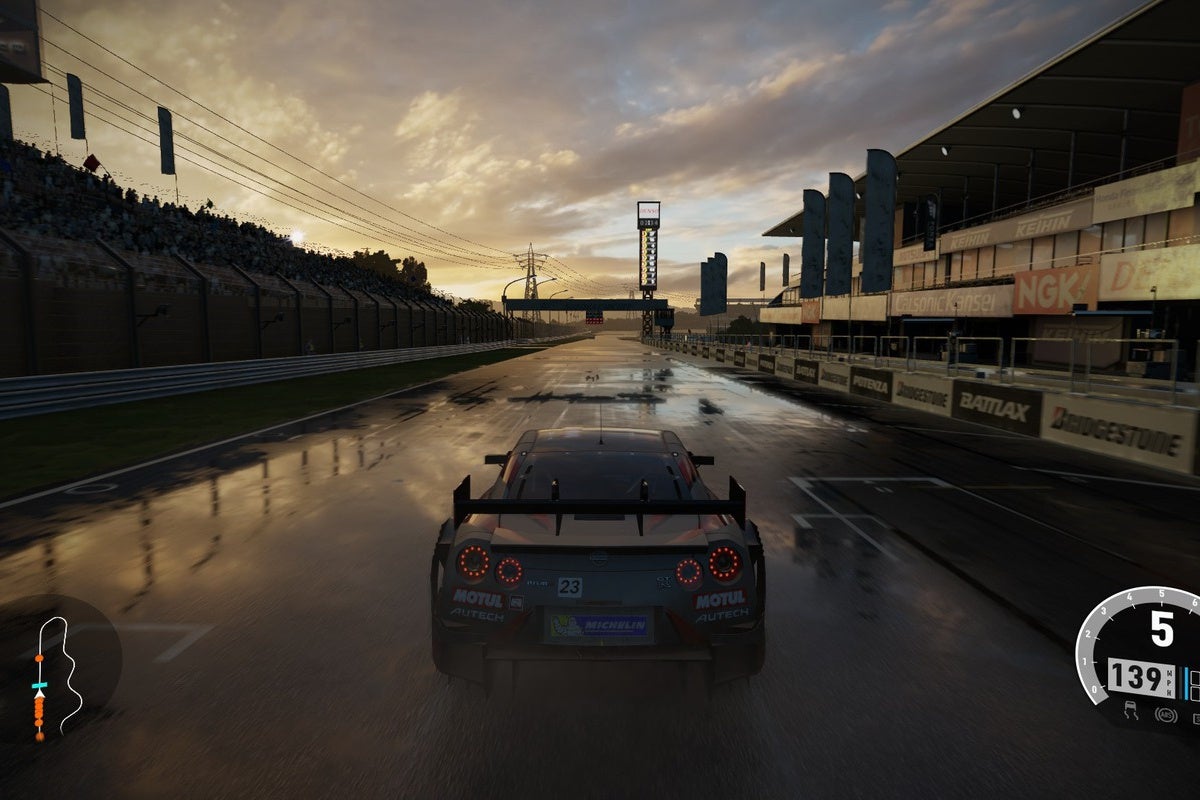 This is the easiest prediction to be coming to the next-gen. For the first time in years, there was no Forza game in 2019, and this is the number one franchise Microsoft likes to use to show off the power of its consoles. With a new console coming out that is being promised as the most powerful console ever, this is almost a guaranteed title to be announced. Expect to see beautiful weather physics, car details, and get a look at how your vehicle interacts with the environment.

Whatever The Initiative is working on 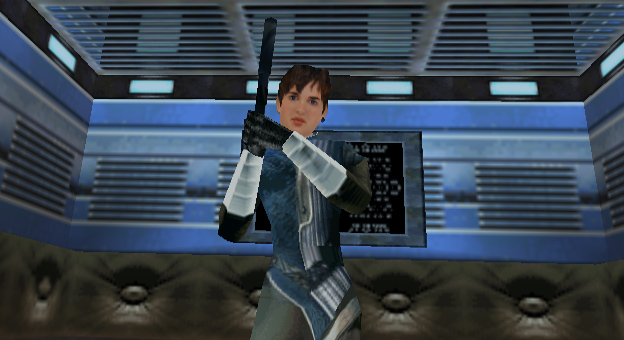 Out of all of Microsoft’s newest studios to join the Xbox Game Studios family, The Initiative is the most exciting. This studio was completely built from the ground up by Microsoft, and since its inception has been touted by the corporation as an “AAAA” studio focused on making the largest of games for the Xbox family. Microsoft has been staffing up over the years with big hirings of people who have had significant impacts at big studios, including Rockstar, Naughty Dog, Sony Santa Monica, and Respawn. The game is on lockdown and is the number one secret in gaming everyone wants to know about. After a recent hint from Phil Spencer that the team is new ideas with old things, some are speculating a Perfect Dark reboot. Personally, with this considerable studio being made, I am hoping for something completely new and unique. Whatever this game is, 2020 is the perfect year to announce it, but do not expect it to come out for at least a couple of years.

Great update today with @DGallagher_LA @mattbooty and the team @TheInitiative. Incredibly talented studio challenging themselves to do new things things (and old things 🙂 ) in new ways. 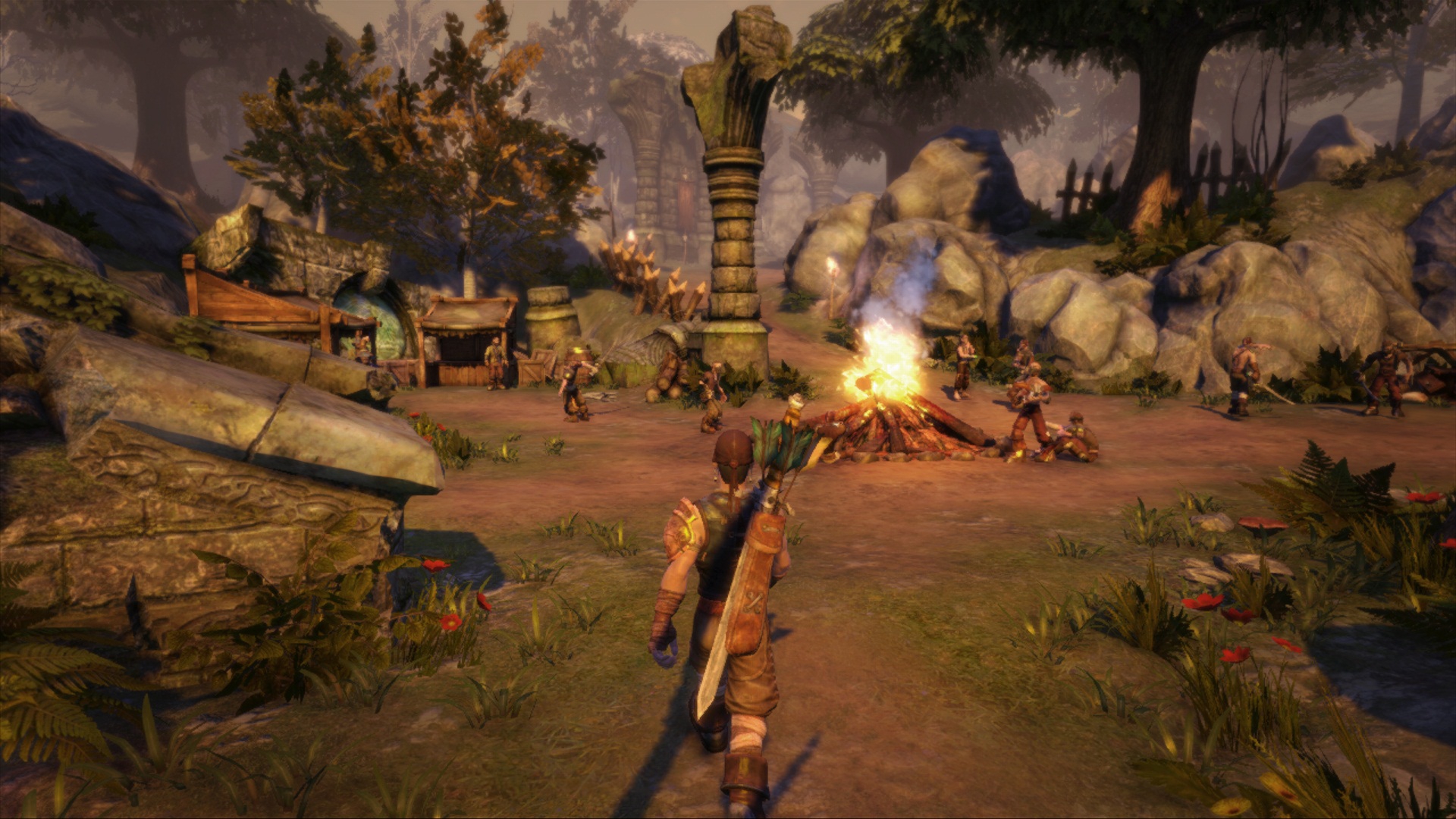 From a secret, everyone wants to know about, to one of the worst kept secrets in gaming. It has been rumored for years that Playground Games, the studio behind the Forza Horizon series, is working on a new Fable game. It has been confirmed that they are working on at least an RPG, but multiple rumors say it is a new Fable game, which I think would go better as a reboot of the series. After Lionhead Studios (the creators of past games in the series) shutdown, fans have been clamoring for the game to return. This is one of the big series in Xbox history, and if it can return like that, it can only benefit Xbox. It will be interesting to see what Playground can do with a game like this. Ubisoft is set to have their own digital event sometime this year to show off their upcoming games, but they have been known in the past to announce things on Xbox’s stage at E3. The same could happen here with the next Assassin’s Creed game. We know that Rainbow Six Quarantine, Gods & Monsters, and Watch Dogs: Legion is coming, but CEO of Ubisoft, Yves Guillemot, says five big games will be released by March 2021. With those three accounted for, and an Assassin’s Creed game all but certain, that leaves one mystery game. The big surprise announcement people will want is a Splinter Cell game, and I am willing to bet there is a chance it could happen. 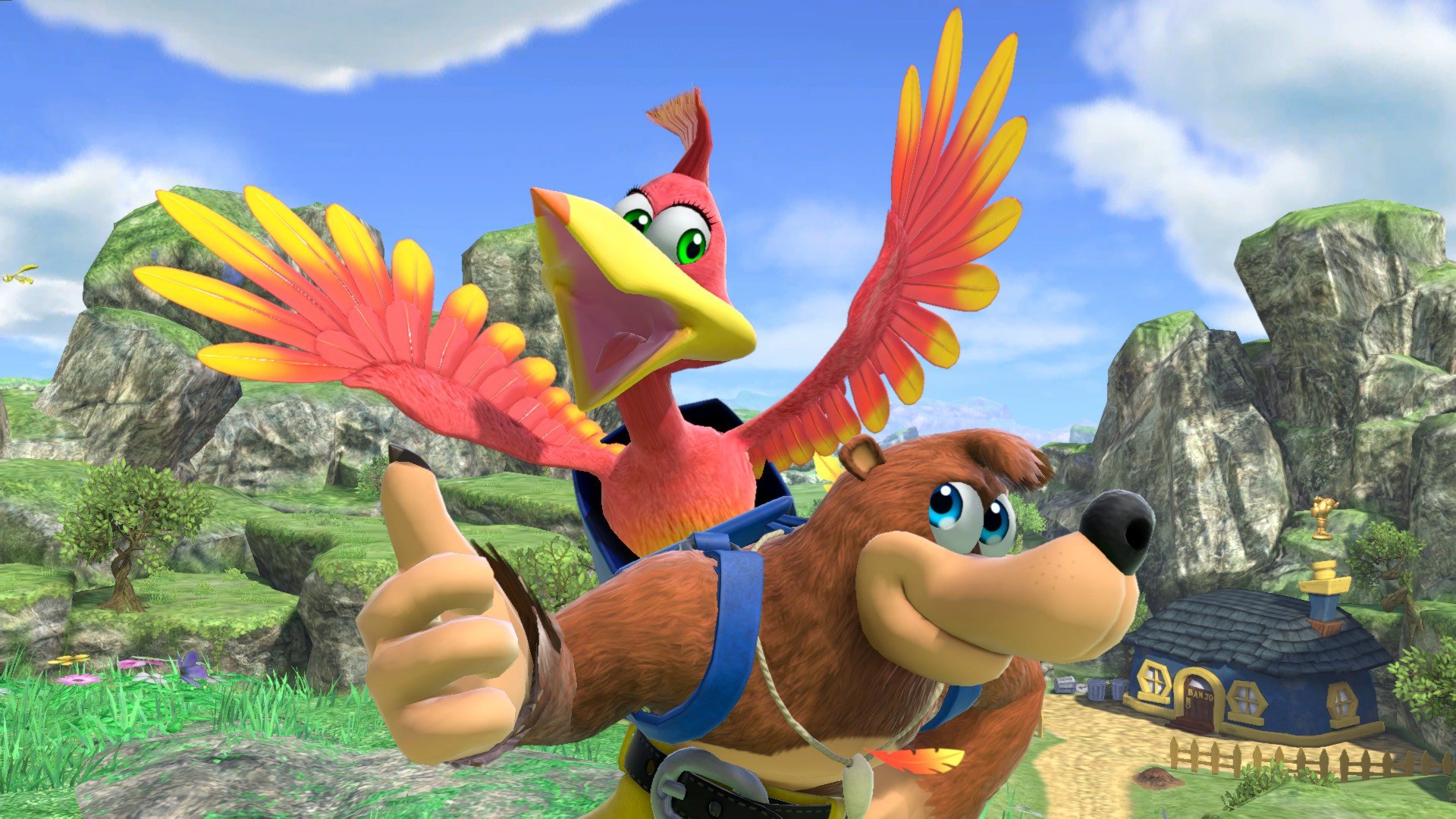 I think a surprise remaster of a dormant Xbox franchise will be on its way soon as well. Recently Microsoft has slowly brought back various games long since forgotten by the corporation. This includes Battletoads, Crackdown, Voodoo Vince, and Killer Instinct. Now, my biggest wish is for Banjo-Kazooie to comeback. They came to Super Smash Bros Ultimate in 2019 and look amazing, so getting a from-the-ground-up remake of the original Banjo-Kazooie game would be music to my nostalgic 90’s kid ears. Other games that could be a surprise remaster include Jade Empire, Blinkx: The Time Sweeper, Jet Set Radio (owned by Sega so they would have to agree) Conker’s Bad Fur Day, or Alan Wake (now owned by Remedy so most likely not an exclusive now). There are plenty of opportunities for Microsoft to continue to bring back past beloved games.