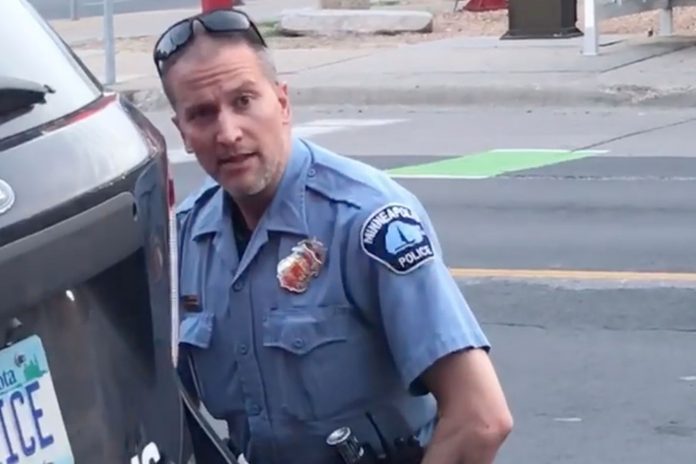 Derek Chauvin, the (now ex) police officer who knelt on the neck of George Floyd for over 8 minutes during an arrest, has been charged with third degree murder and manslaughter. If convicted he could face up to 25 years on the first charge and 10 years on the second. Chauvin has been detained by Minneapolis police. Governor Tim Walz made a statement today asking for order and a stop to the violence that is raging, including looting and arson. “I will not in any way not acknowledge that there is going to be that pain, but my first and foremost responsibility to the state of Minnesota is the safety and security of all citizens. We cannot have the looting and recklessness that went on.”

The other three officers present will face charges as well