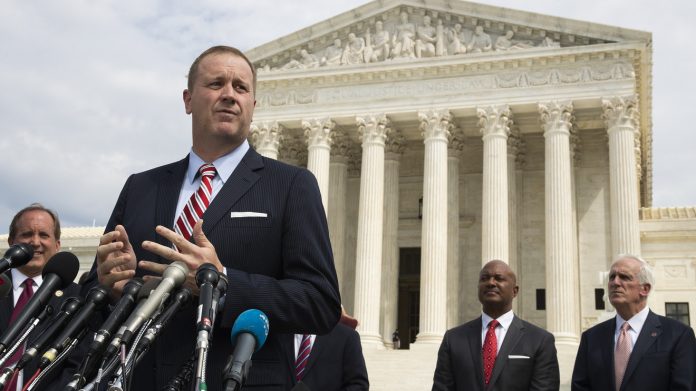 Missouri has filed a lawsuit against China for an “appalling campaign of deceit, concealment, misfeasance, and inaction” which led to “the enormous loss of life, human suffering, and economic turmoil” during the ongoing pandemic.

The first question is, can they do this?

Under federal law it is not possible for a state to sue an entire country, but Missouri claims that because they are claiming the virus was spread from China for commercial reasons, it is allowable. The suit wraps up with “Chinese authorities deceived the public, suppressed crucial information, arrested whistleblowers, denied human-to-human transmission in the face of mounting evidence, destroyed critical medical research, permitted millions of people to be exposed to the virus, and even hoarded personal protective equipment.” Thus, per this logic, they are responsible for the massive loss of life across the world.

China responds to the lawsuit

There are 7 federal lawsuits against China

Some think the Missouri lawsuit is a campaign strategy