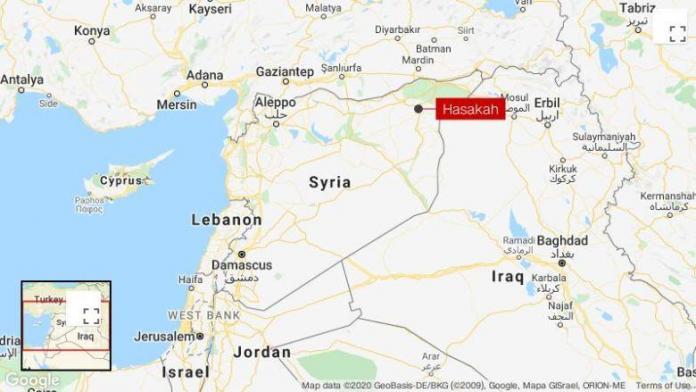 Sunday, March 29th, a US representative confirmed that there was an ongoing situation at Ghweran prison in Syria. Prisoners were chanting loudly and rioting. This prison, run by Kurdish Syrians, houses several ISIS members. During the riot on Sunday, the men ripped doors off of walls during the altercation and the four escaped. All four were recaptured on Monday morning and escorted back to the prison. This escape attempt comes in the wake of European forces withdrawing money and personnel, allegedly due to concerns of coronavirus and their economic stability.

The prison break in Syria took out cameras and guards

Rioters managed to take over first floor of prison