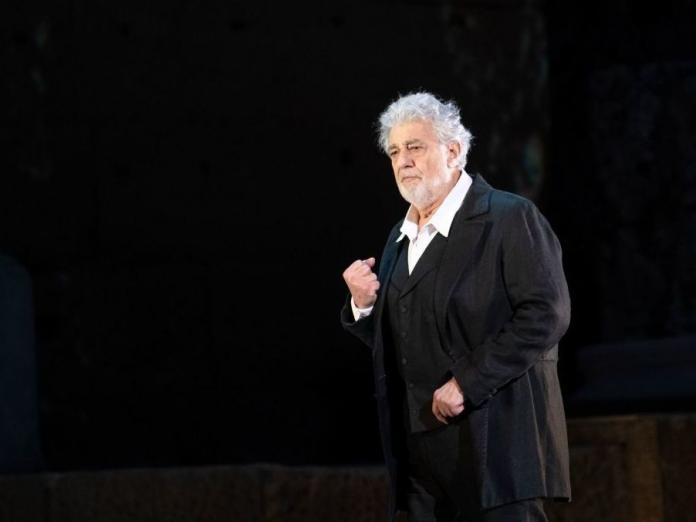 Placido Domingo, a mainstay of worldwide Opera since the 90’s, was recently accused of over 30 years of sexual harassment. The American Guild of Musical Artists launched an investigation that substantiated the claims of over 3 dozen dancers, singer, voice teachers and other women. After the tenor was confronted with the accusations he gave a public apology.

“I respect that these women finally felt comfortable enough to speak out, and I want them to know that I am truly sorry for the hurt that I caused them.” One woman was struck by this apology and so has come forward since the apology to add her claim, and she is not the only one. Spain has cancelled Domingo’s latest performances and it remains to be seen if the rest of Europe does the same.

Originally, Domingo claimed all of the encounters were consensual

Fallout after the apologetic announcement

One of the accusers is a professor from TCU

Original plan was to pay a $500,000 settlement to keep the accusations quiet, but this was overturned