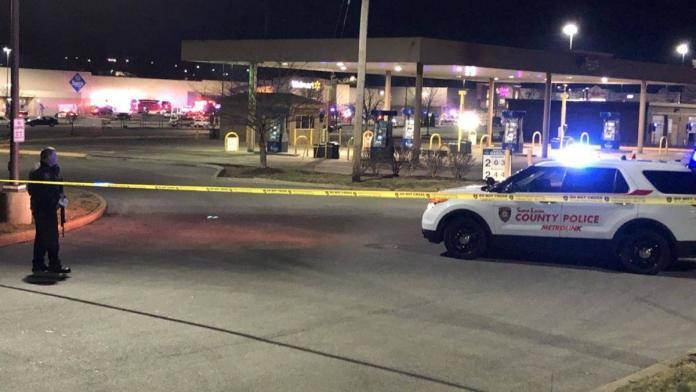 On the evening of February 16th, a man opened fire on the security guard at a Walmart in St Louis, Missouri. The security guard, an off-duty police officer moonlighting as Walmart security, confronted the man for shoplifting. The man proceeded to pull out a weapon and shot him twice in the chest and once in the arm. The officer did not fire his weapon. Luckily, the officer was wearing a Kevlar vest and will make a full recovery. As of February 17th the man is still at large and has been labeled by the St Louis police department as ‘armed and dangerous.’

Who is the police officer?