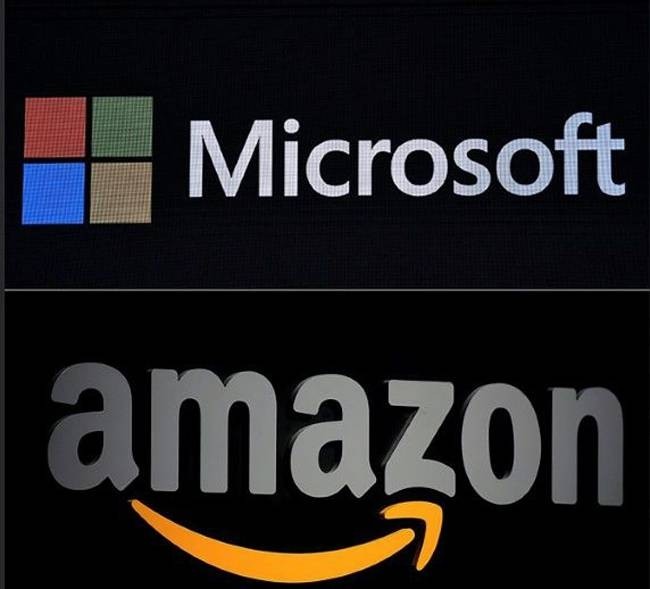 Last October, Microsoft beat out Amazon on a bid for the contract to overhaul the cloud system for the Department of Defense. The Joint Enterprise Defense Infrastructure (JEDI) project is meant to bring the DoDs cloud system, as well as the systems of related military services, up to date. Amazon was not happy to lose out on this contract, especially as the current system runs on aws. Instead of giving up gracefully, in January Amazon filed an injunction to halt the work being done by Microsoft on the JEDI project.

On Thursday, February 13th, the US Court of Federal Claims granted the injunction. This comes the day before official work was supposed to begin on the project. Experts speculate that the project will end up being split and awarded to both companies, citing the complexity and decade long project plan.

What does this mean for future cloud technology?

Anti-Romance movies to watch on Amazon for Valentines Day