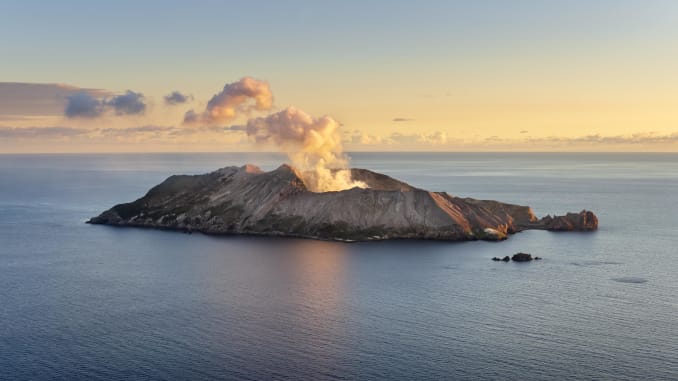 Police are still searching for two members of the Royal Caribbean cruise excursion that was on White Island, off the coast of New Zealand, when the volcano erupted. The eruption of the long active Whakaari occurred on Monday and has claimed over 17 lives, including 3 Americans who resided in Australia. 27 others were severely injured and are being treated for their burns on the New Zealand mainland. The two missing members of the party are now presumed dead, but the bodies have yet to be recovered.

Royal Caribbean may claim “Act of God” in liability proceedings

“Have to wait for mother nature.” Police scale back search parties

The bodies may never be found, say New Zealand police