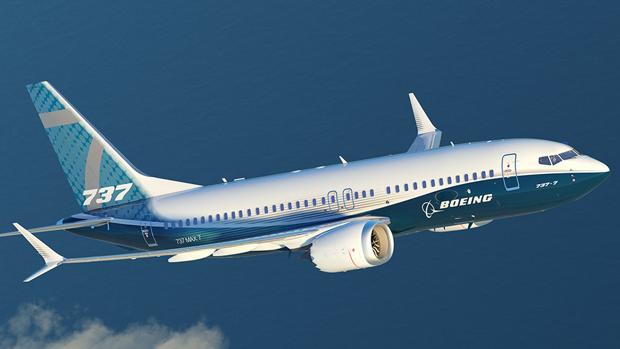 Boeing announced yesterday that they are halting production of their 737 Max series planes in January. This decision follows two crashes in a span of five months and a mandatory grounding of all 737 Max planes by the Federal Aviation Administration. It is unclear how this will affect the airlines who purchase these large jets for commercial transport. Many fear that it will increase the number of delays and unavailable flights, but until more information is released this is all speculation.

How will this affect the American Stock market?

What is going to happen to your Boeing shares?

Canadian airlines may be affected as well. Read up on that here.

Want to know more about the jobs affected by this production freeze?

The Boeing 737 MAX saga: A question of trust